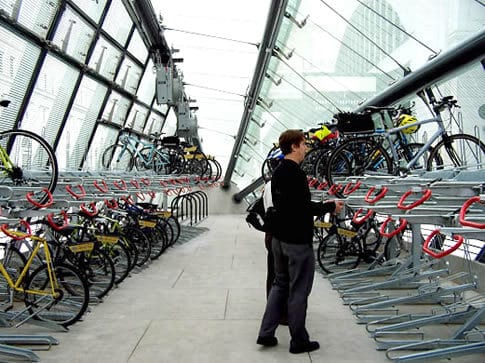 A recently-published study by the American Public Transportation Association (APTA) ranks the top 20 cities where going car-free will save the most money. Number 14 on the list is Washington, DC, which has nearly 200,000 car-less households already.

The APTA’s report claims that the average DC resident would save $10,282 per year in transportation-related costs by giving up his or her vehicle and traveling solely via public transport. The APTA considered up-to-date gas prices, parking rates, and bus and train fares in its calculations. The annual figure equates to around $857 per month in savings. 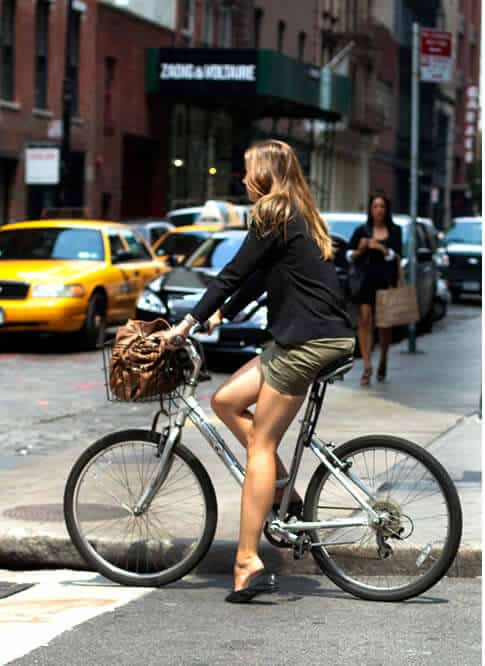 The study provides us with some idea of the high and often hidden costs of owning and operating a personal vehicle. Car pools, trains, buses, taxis, bicycles, and walking are just some of the many alternatives with the potential to save significant money. But the convenience and necessity of a car are inarguable facts for many individuals, and it is difficult to put a price tag on these things.

The American Public Transportation Association is a non-profit organization that actively promotes the use of public transport in the United States.