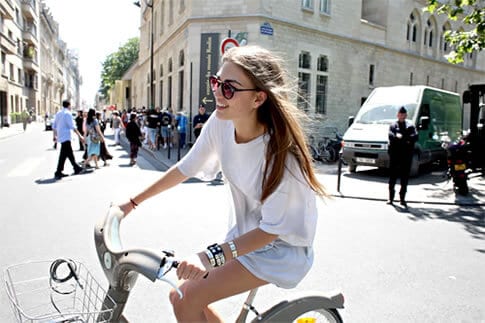 Electric bicycle sales are on the rise worldwide, and nowhere is this phenomenon more apparent than in the Netherlands, where revenue from e-bike sales recently surpassed revenue from city bike sales.

The Netherlands was the first nation to enact an official national bicycle policy, and the country has thousands of miles of bicycle paths and lanes. Bicycle parking is plentiful and new developments are designed with cyclists in mind. It’s no surprise that the Dutch have a robust cycling culture and that industry innovations are embraced quickly.

A case in point is the electric bicycle market, which has exploded in popularity in the Netherlands. While city bike sales volume maintains a margin over e-bike sales volume every year, in 2009 the Dutch spent more money on e-bikes than on any other category of bicycle. Because the prices of e-bikes are significantly higher than the prices of the average city bikes, this doesn’t mean more e-bikes were sold; it means that Dutch riders interested in spending more money on bikes are gravitating toward e-bikes and away from city bikes. 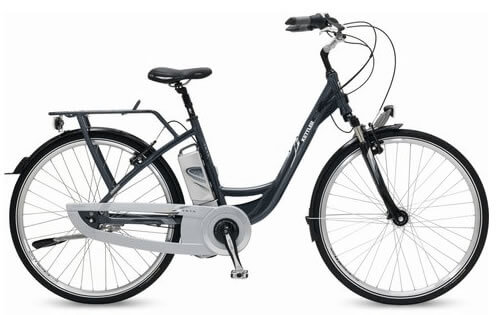 Today, city bikes account for a little less than 50% of all new bikes sold in the Netherlands, while e-bikes account for around 15%. The gap is rapidly shrinking. Total Dutch bike sales in 2011 are forecast to top 2010 sales, reversing the downward trend that started in 2008. Fueled by sales of quality e-bikes, significant growth is expected in bicycles costing $1,200 or more.

See our article on the Best Electric Bikes Of 2011.