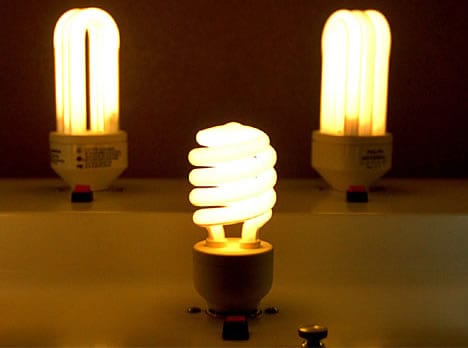 After being passed by Congress, Bush just signed into law a massive energy bill that will, among other things, spell the end of traditional light bulb. USA Today reports that the bill will phase out the venerable (but power-hungry) incandescent bulb over the next dozen years in favor more efficient fluorescent, halogen, and LED bulbs. Specifically, the new law holds that all light bulbs must be 25 to 35 percent more efficient by 2012 to 2014. 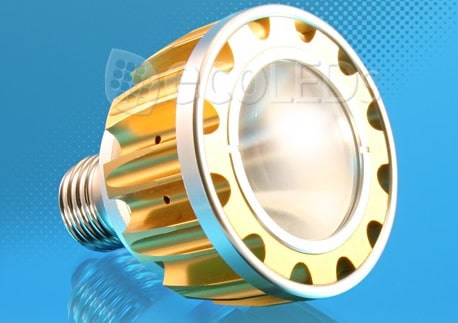 Incandescent bulbs are highly inefficient, and today many compact fluorescent bulbs have a light quality that is similar the warm, incandescent light most of us of familiar with. Each fluorescent bulb installed will chip about $5 off your annual electricity bill. U.S. News has a great FAQ on why the bulbs are being banned, and why fluorescent bulbs are more efficient overall. How about these stats: $40 billion in savings over the years spanning 2012 to 2030, 14 fewer coal-fired power plants, and 51 million fewer tons of carbon emissions annually. 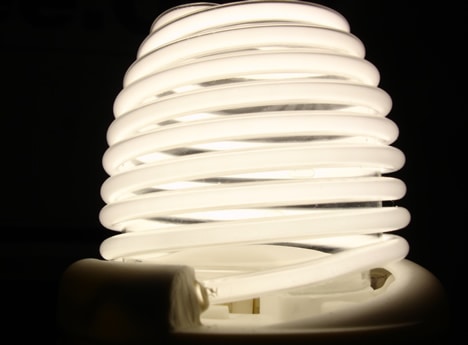 229 thoughts on “U.S. To Phase Out Incandescent Light Bulbs”