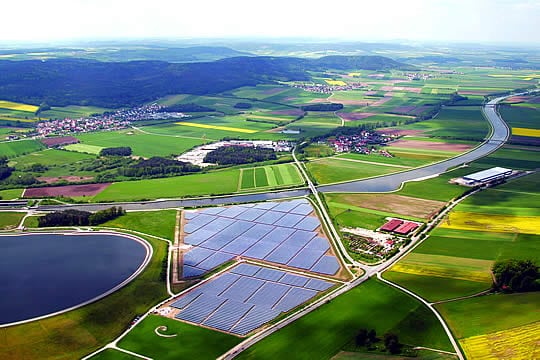 When the largest economy in the European Union derives 20% of its energy from renewable sources, it is a milestone worthy of international attention. Germany’s renewable energy consumption jumped 2.5% within the last year, sending the total consumption of green power in that country to 20.8%. Since 2000, Germany’s use of renewable energy has increased 15 percentage points.

Driving this change is government action. After the Fukushima nuclear disaster, the German government reversed its policy of supporting nuclear power and declared it would work to phase out all of its nuclear energy by 2022. Along with the demotion of nuclear power, there has been a promotion of renewable power via a feed-in tariff mechanism. Germany’s feed-in tariff was established in 2000 under the Renewable Energy Sources Act. The Act encourages investment in renewable energy by providing companies with long-term contracts and defraying the higher implementation costs green technologies require. 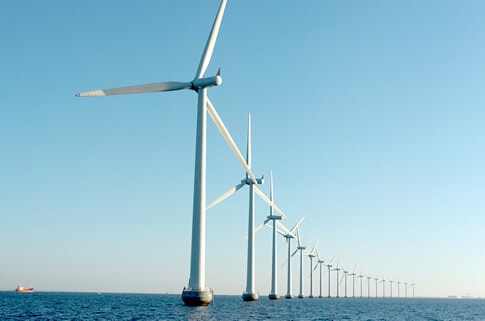 The majority of German citizens support the increased taxes needed to finance feed-in tariffs. Germany plans to achieve 35% renewable electricity use by 2020.

Solar power has become the driving force in the growth of renewable energy in Germany. Solar’s 3.5% of total electricity production is 76% higher than it was last year, and solar now produces more renewable energy than hydropower. The bulk of German green energy is generated by wind and biomass sources.

There is some conflict over the growing infrastructure of German renewable electricity, which will require over 1,800 miles of new power lines by 2025 as well as new sites for windmills and solar panels. Despite their comfort with financing these projects, German citizens are not keen on seeing them built in their back yards. 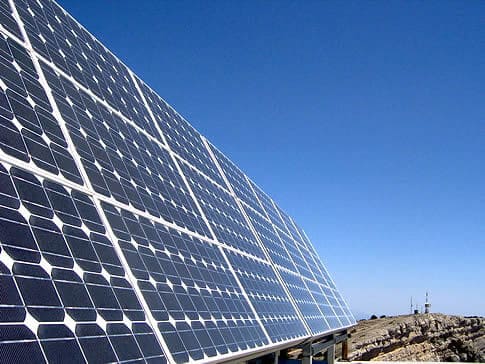 2 thoughts on “Germany Is Now 20% Powered By Renewable Energy”