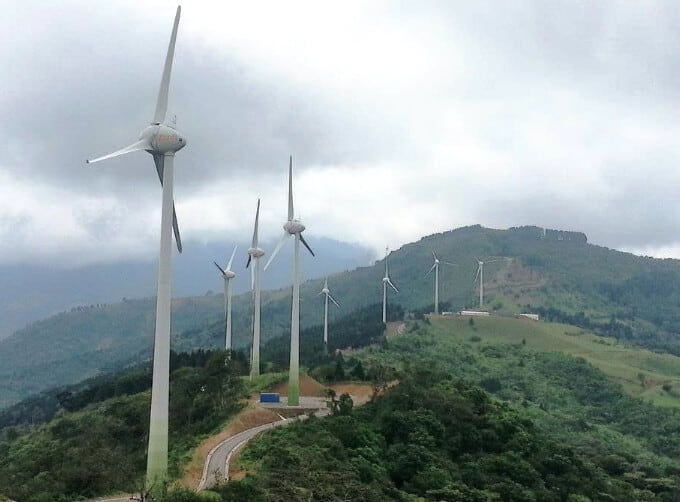 Costa Rica is a country rich with renewable energy. In fact, it gets about 99% of all its electrical energy from clean sources, and it’s aiming to be the first country to become carbon neutral (more about that below). Some of Costa Rica’s energy sources include geothermal energy, the burning of sugarcane waste and other biomass, solar and wind energy. However, the largest source of energy is hydroelectricity — its hydroelectric dams provide more than 82% of the country’s electricity.

But the electric needs of Costa Rica are increasing, and the government now wants to build new dams that would displace indigenous villages and flood valuable habitats. Local environmental groups are opposing the construction of new hydroelectric dams.

Also, Costa Rica’s efforts to minimize its own contributions to global warming have made it especially vulnerable to climate changes caused by other countries. The reason is rain. Even a tiny shift in rainfall patterns could leave the country without enough water to meet its growing demand for electricity. And scientists say climate change is likely to have a significant effect on rainfall.

But Costa Rica is working to become the world’s first carbon-neutral country (other countries vying to be first are Monaco, Norway, New Zealand and Iceland). Costa Rica wants to become carbon neutral in time to celebrate 200 years of independence in 2021, says environment and energy minister Roberto Dobles.

Wind power might come to forefront in Costa Rica — a large wind farm with 22 turbines has been working in Tilarán, Guanacaste since 2002 and more are scheduled to be installed in the mountains of Escazú and Santa Ana. A new geothermal plant, using naturally-existing superheated water to power steam turbines, is also scheduled to be producing electricity in 2010 near Rincón de la Vieja Volcano, in the province of Guanacaste.

60 thoughts on “Costa Rica Is 99% Powered By Renewable Energy”