We mentioned previously that using porous pavers is an effective alternative to paving with concrete. They make patios and driveways less erosion-prone and they do not get as hot as hard-surfaced pavement.

Now a company called Biopaver is trying to take things a step further by introducing a new type of paver designed to catch storm water run-off but also to reduce the impact of petroleum-based pollution (from oil and gasoline spills for example – quite a widespread problem).

Their solution is the “biopaver” — a paver with prepackaged soil and phytoremediating (pollution absorbing) plants to target petroleum.

Sounds great — I wonder if you can get the same effect with porous pavers and seeding them with the right plants. 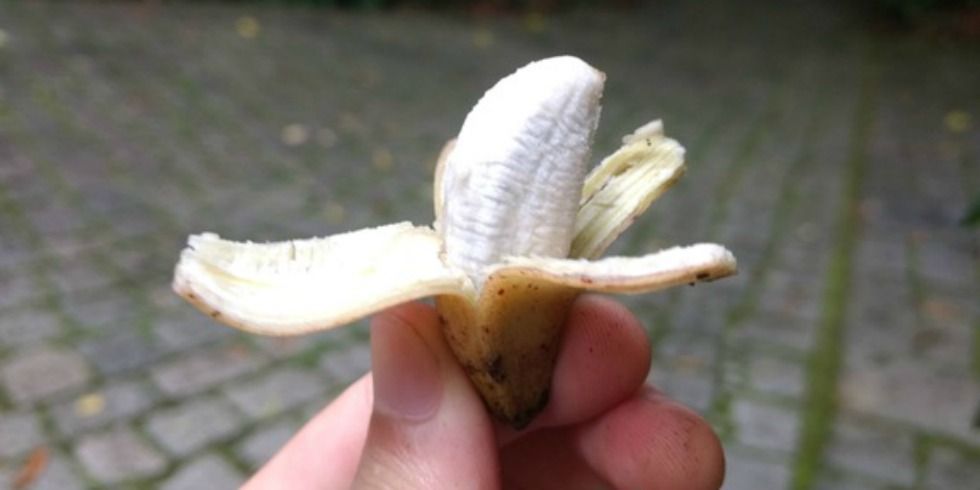 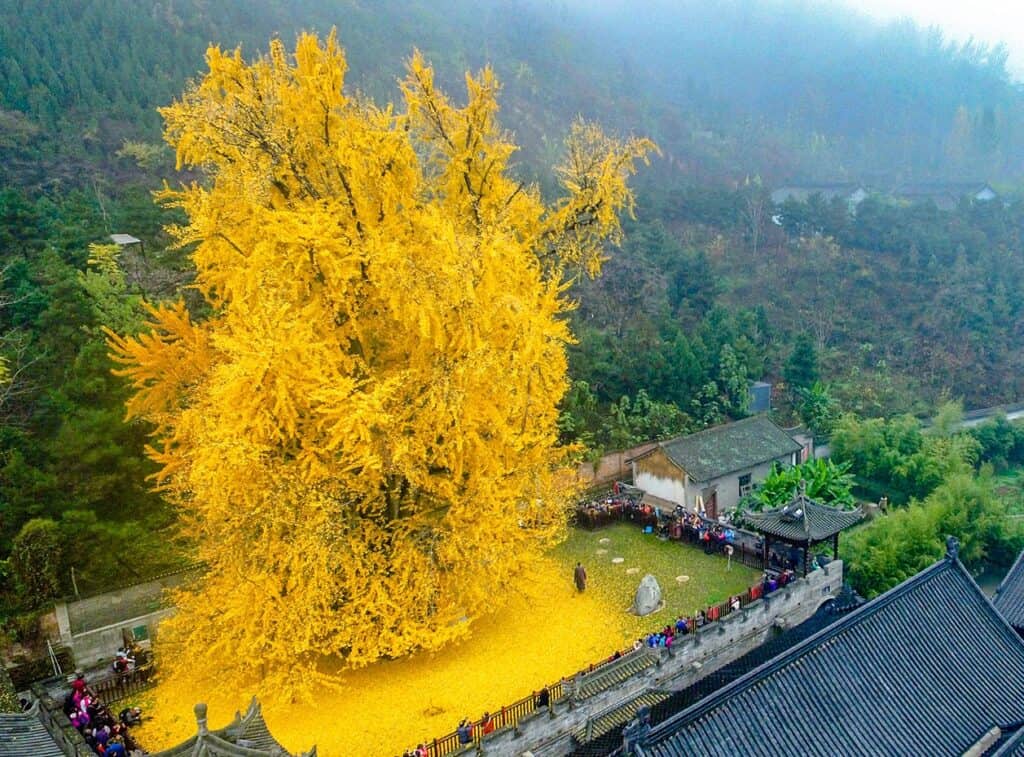 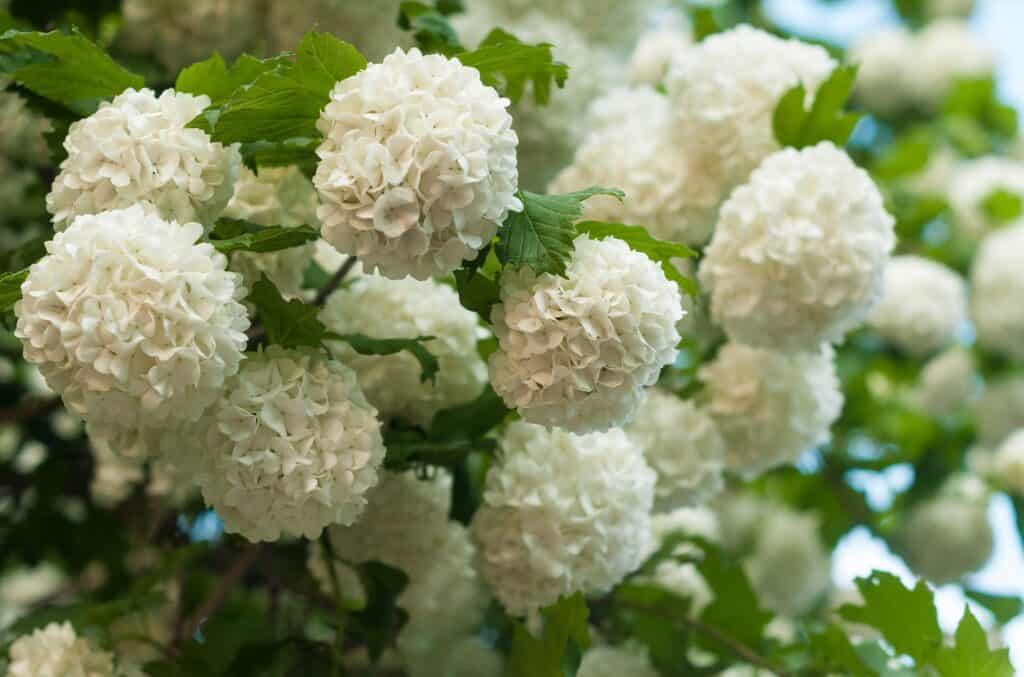 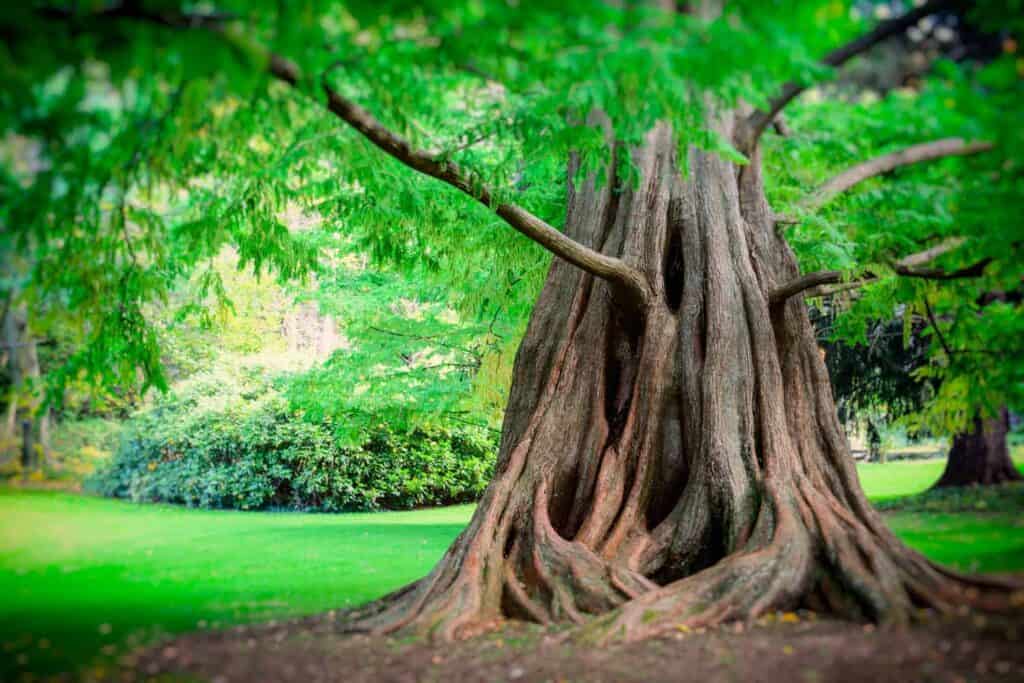