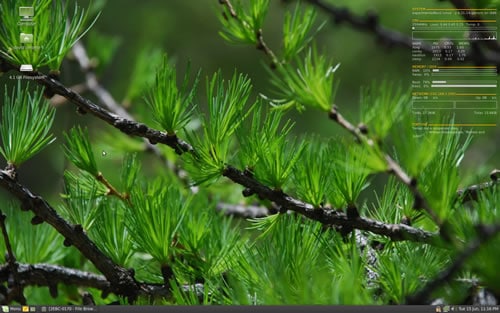 I’ve converted my Apple computers to run Mint Linux in place of OS X. Mint Linux was built to be easy to install and a system that novice users could enjoy. Based on Ubuntu, Mint became the poplar desktop version of Linux this year.

Linux is a free, open-source operating system that been around for 30 years. It’s not widely used in the U.S. on personal computers except by enthusiasts. However, it’s a very stable system, and it’s used to run many of the top websites including Google, Facebook, Youtube and Yahoo.

I like Linux because every application is free to use, and the applications tend to work better than their commercial rivals (here’s a list of some of the best free apps). You can find free Email apps, Office apps, Image Editors, Media Players and Photo Managers for Mint, even a replacement for Garage Band.  There is really no compelling reason to stick with OS X. 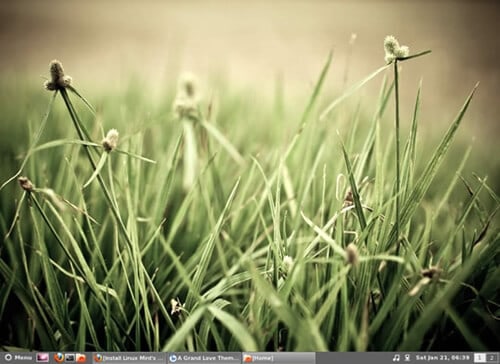 Mint features a great looking interface, automatic system updates, and a App Manager that makes installing applications quite easy. Mint also includes built-in Flash and MP3 support which many other Linux system do not include, and the installation of these elements tends to stop novice users in their tracks.