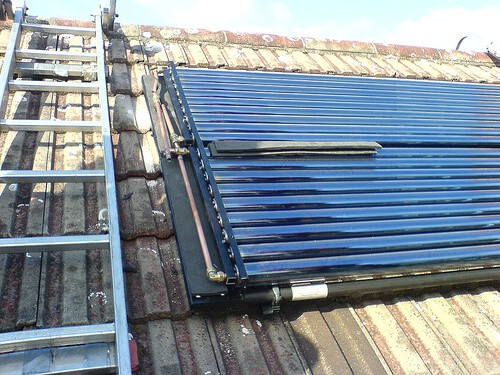 Surface Power estimates that the product, which has undergone six years of development and testing, has the potential to reduce domestic and commercial hot water bills by up to 70% if insulation standards meet new building regulations.

“The market for the solar collector was worth in excess of one billion dollars  in 2008 and has grown by 300% since 1998. We received over 400 enquiries from the USA alone last month after the specifications were released during the Christmas period. We also expect the international home renovation market to be very strong during the next three years, as our collector is the only pre-packaged vacuum collector on the world market. This leads to quicker, simpler and cheaper installations,” said John Quinn, Surface’s founder.