According to IEEE Spectrum Online: Of all the colors of the rainbow, red is lettuce’s favorite. Chlorophyll, the electrochemical engine of photosynthesis, runs on red photons. So if you are growing the vegetable indoors in a factory, why waste energy on colors you don’t need?

Using a red LED-based growth process developed by Cosmo Plant Co., in Fukuroi, Japan, instead of a fluorescent lighting based one, cuts a factory’s electric bill by 60 percent, the company told Agence France Press.

Cosmo’s customers uses the technology to produce 7000 heads of lettuce per day all year round in a 10-floor building on just 1000 square meters of space. The lettuce matures more than three times as fast under the LEDs than outdoors. While growing lettuce in an open field is still less costly, growing it inside under LEDs means you don’t have to worry about crop-decimating typhoons and other nasty weather. 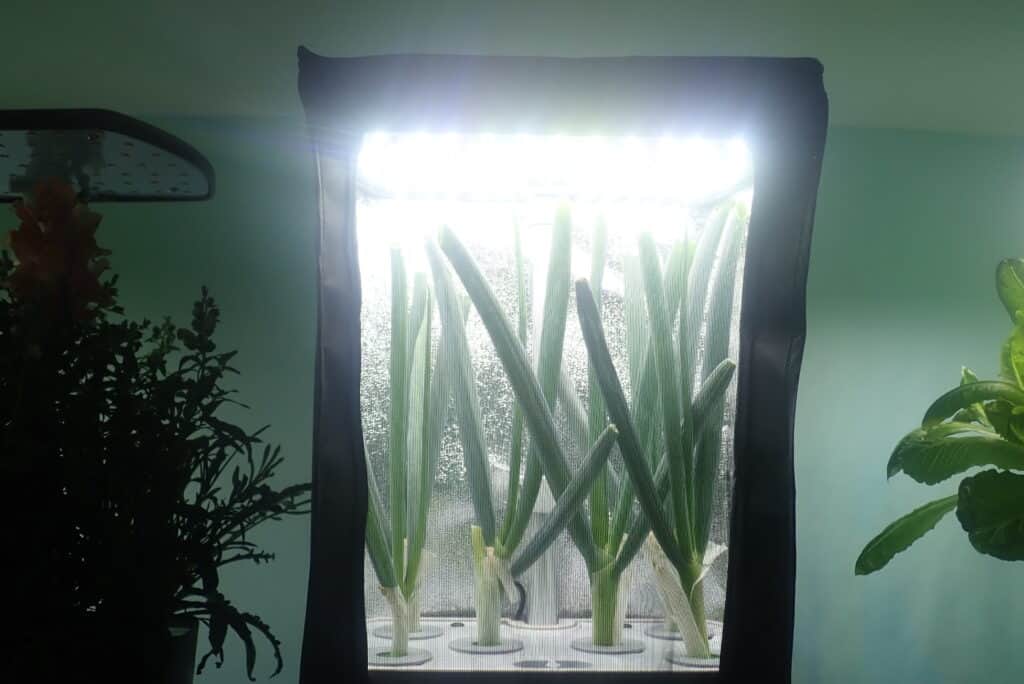 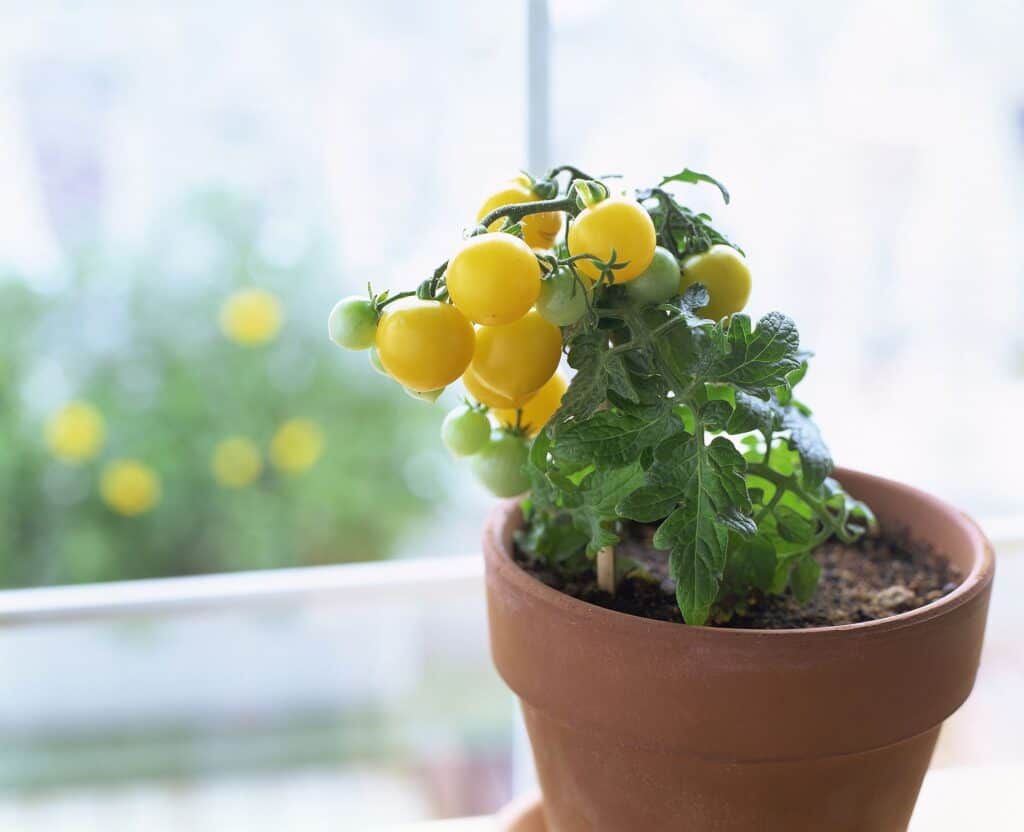 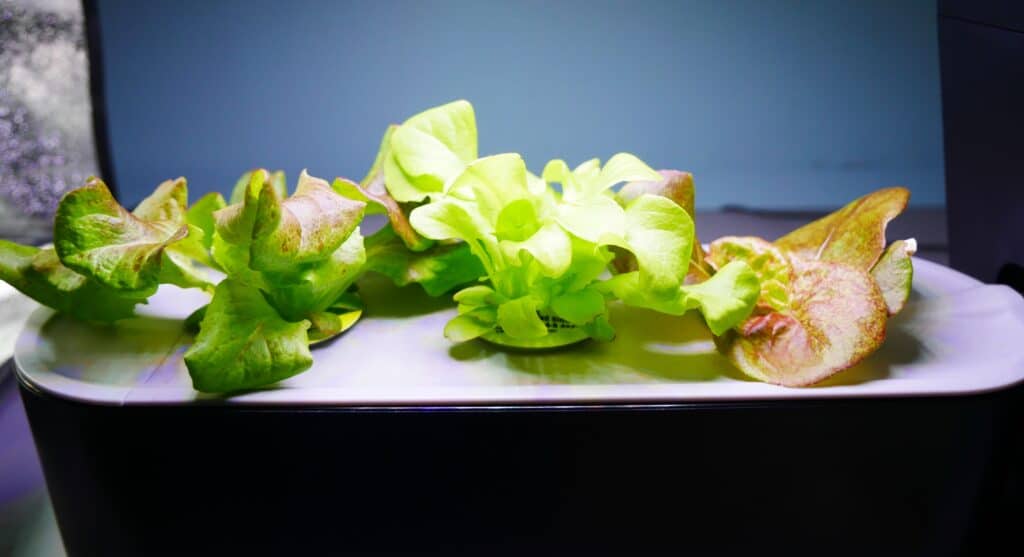 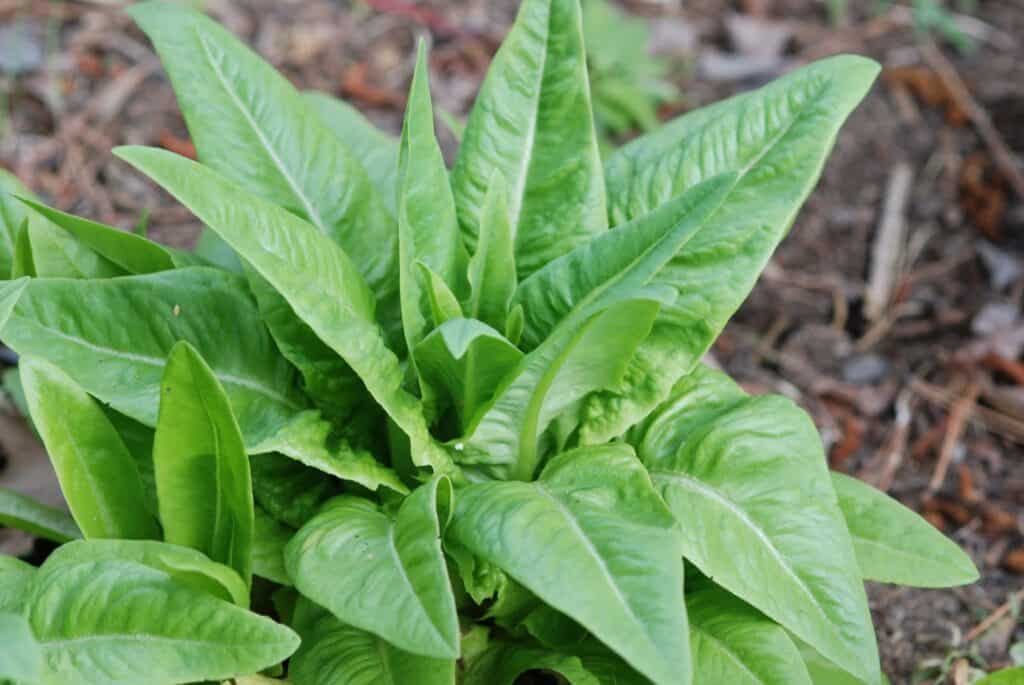 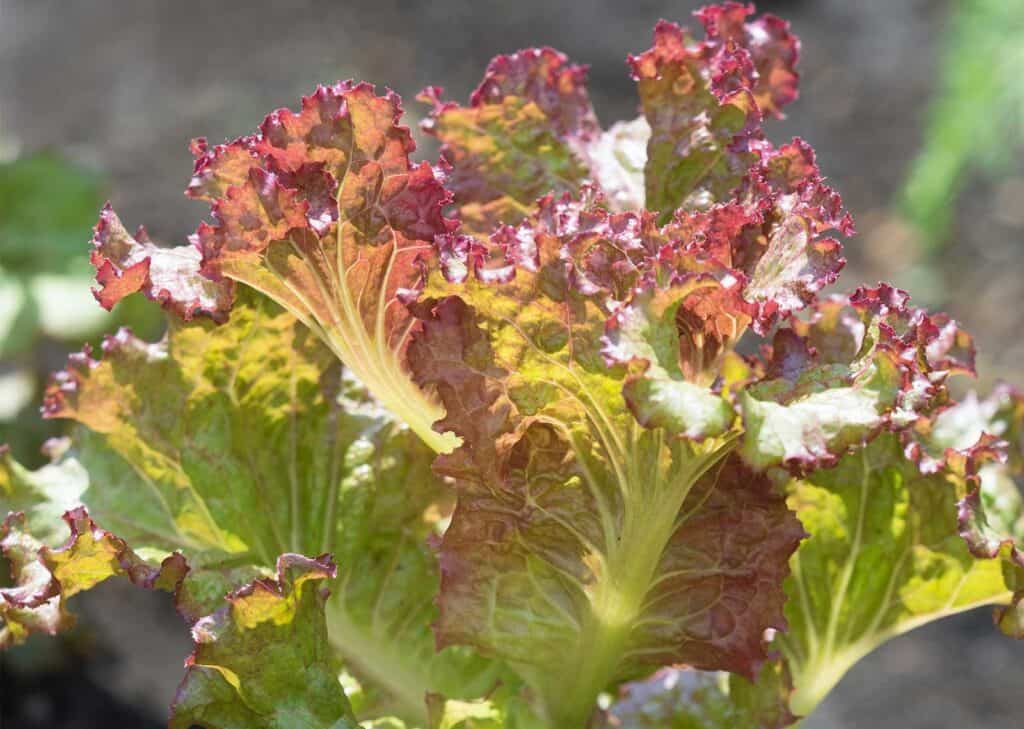 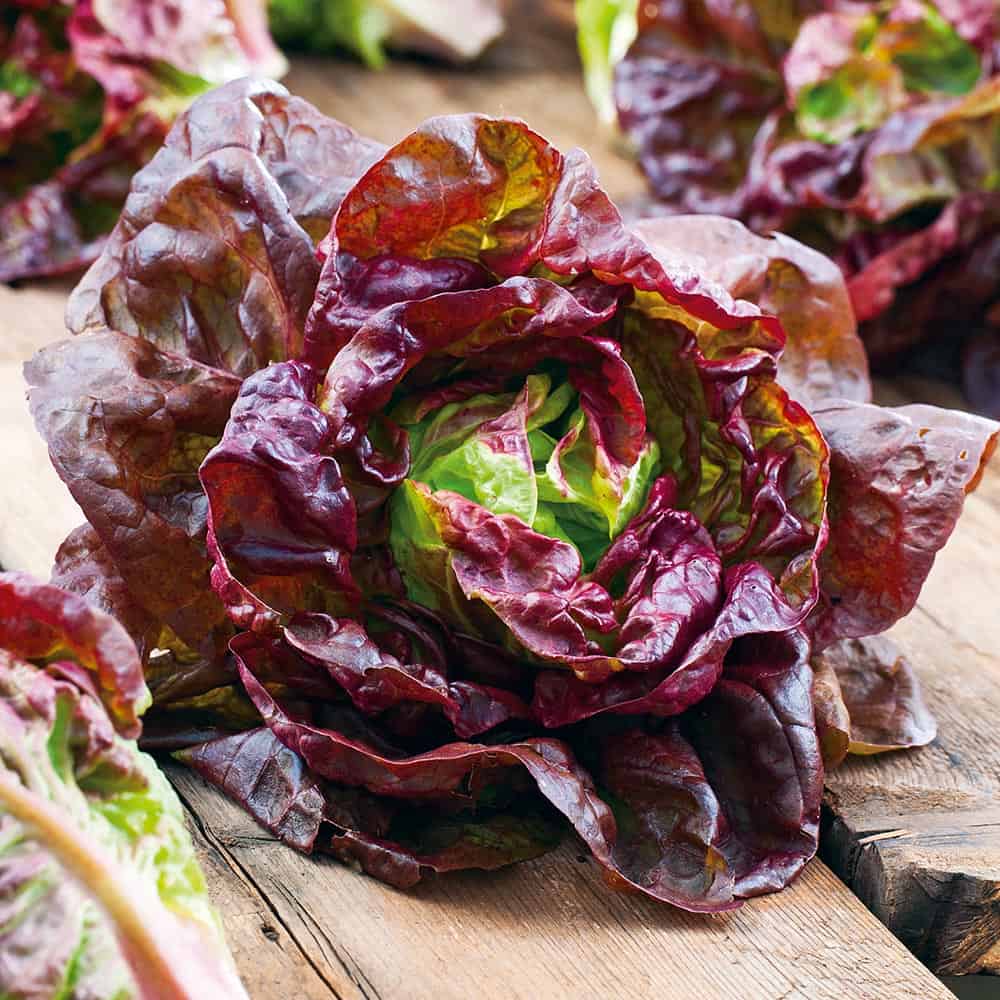