Our food choices are a big part of our overall environmental impact, and seafood can seem like an environmental catch-22.  Its popularity has been on the rise as part of a healthy diet, but some types of seafood are surprisingly un-green.  So what makes a particular type of seafood environmentally friendly?  Read on to learn more about the issues, so you can make seafood choices that are healthy for both you and the environment.

The world is growing, and more people are eating fish than in the past.  Add to that the fact that modern technologies are more effective at removing seafood from the oceans than ever before, and the problem starts to make sense.  Further compounding the issue, some attempts at solutions have created as many problems as they’ve solved.

There Are A Lot Of Fish In The Sea…Right?
Not as many as there used to be.  Overfishing is one of the most obvious environmental impacts of non-sustainable seafood consumption.  And it doesn’t take a math whiz to see that current fishing trends won’t work for the future – in fact, they aren’t working right now. According to the United Nations Food and Agricultural Organization, three quarters of the world’s ocean fisheries are being pushed past their limits, including an estimated 25% that have been fished to the point of extinction.

Although the oceans are all connected, the world’s seafood isn’t spread evenly throughout them.  Many fish populations are highly territorial – which can make it easy for fishermen to find them, but also means that when fish are removed faster than they can reproduce, their populations are at risk of disappearing altogether.  Finally, because marine environments are such highly intertwined ecosystems, the deterioration of one species can have a devastating effect on others as well.

Fish Farms – An Imperfect Solution
So what about farmed fish?  Won’t that take the pressure off of wild populations?  Well, yes and no.  Believe it or not, half of today’s worldwide seafood consumption comes from aquaculture.  But not all fish farms are created equal, and many current commercial farms simply aren’t sustainable.

Crowded pens of fish along ocean shorelines make for convenient feeding and harvesting, but they can bring a host of problems too. Pollution from waste and uneaten feed can create ecological dead zones; isolated populations are vulnerable to disease and genetic problems; and non-native fish that escape into surrounding waters can wreak havoc on local wildlife. Not to mention the bioaccumulation of nasty chemicals like PCBs that flow up the food chain, tainting feeder fish and ultimately ending up on the dinner plate.

Ironically, aquaculture can also require massive amounts of wild-caught fish.  Many popular farmed fish like salmon, redfish and even shrimp are carnivorous, and require many times their own weight in other fish to feed them.  These feeder fish have to be wild-caught in the ocean, so the net result of farmed fish may actually represent a double whammy of environmental impact.

Fortunately, There Are Sustainable Seafood Sources
Don’t worry – we can have our cake and eat it too.  There are types of seafood that are plentiful in their natural habitats, and fishing practices that aren’t damaging to the marine environment.  There are also fish farming methods that manage to avoid many of the potential pitfalls of commercial aquaculture.

For example, fisheries can be managed to ensure they aren’t overfished, and organizations like the Marine Stewardship Council offer guidance and certifications for sustainable practices.  Techniques like pole-catching can help avoid accidentally catching other unwanted types of fish (since by-catch can be environmentally devastating, and it’s extremely inefficient for fishermen as well).  For fish farms, herbivorous fish like tilapia and catfish can be excellent choices, especially when raised in controlled settings that minimize pollution and prevent non-native species introduction.

So What’s A Seafood Lover To Do?
Educated consumers play a big part in maintaining a sustainable seafood industry, because businesses have to follow their customers.  One of the handiest reference tools available is the Monterey Bay Aquarium’s Seafood Watch Guide, which lists choices as “Green” (the most eco-friendly choices), “Yellow” (good alternatives, but there may be some issues), and “Red” (the ones to avoid).

There are specific Seafood Watch guides for different regions of the country, and even a sushi-specific guide.  They can be viewed and downloaded at the Monterey Bay Aquarium website, and the printable versions fit perfectly in a wallet.  There’s a Seafood Watch app available for iPhone users, and you can even check the list from your mobile phone (by going to mobile.seafoodwatch.org).

Grocery chain Whole Foods Market is now helping shoppers make better choices by ranking their products according to the Seafood Watch and Blue Ocean Institute guidelines.  Whole Foods will provide other information too, such as listing sustainable aquaculture practices for farmed fish.  And the company has promised to stop selling “Red” category seafood by Earth Day 2013.

Best of all, Whole Foods isn’t alone:  the two biggest food-service companies in the United States, Aramark and Compass Group, have also announced plans to phase out “Red-list” seafood over the next few years. 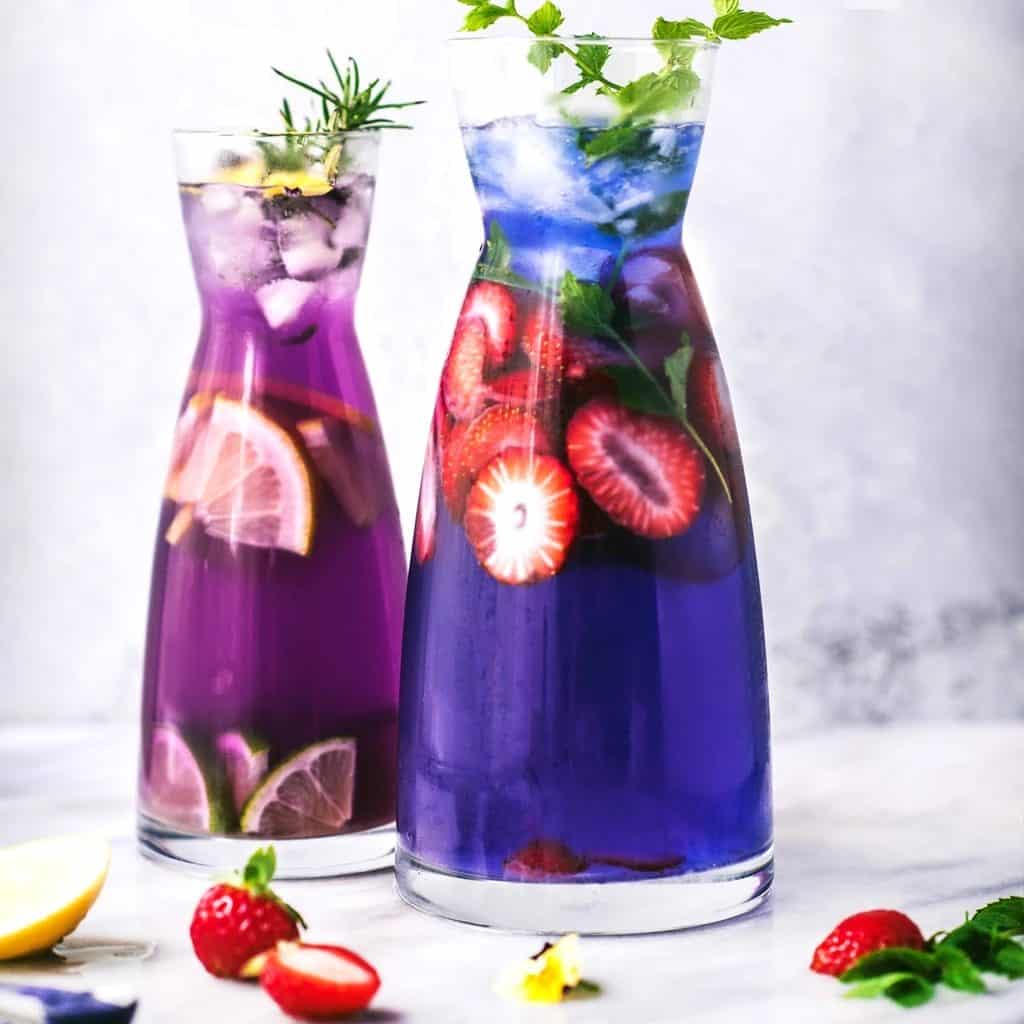 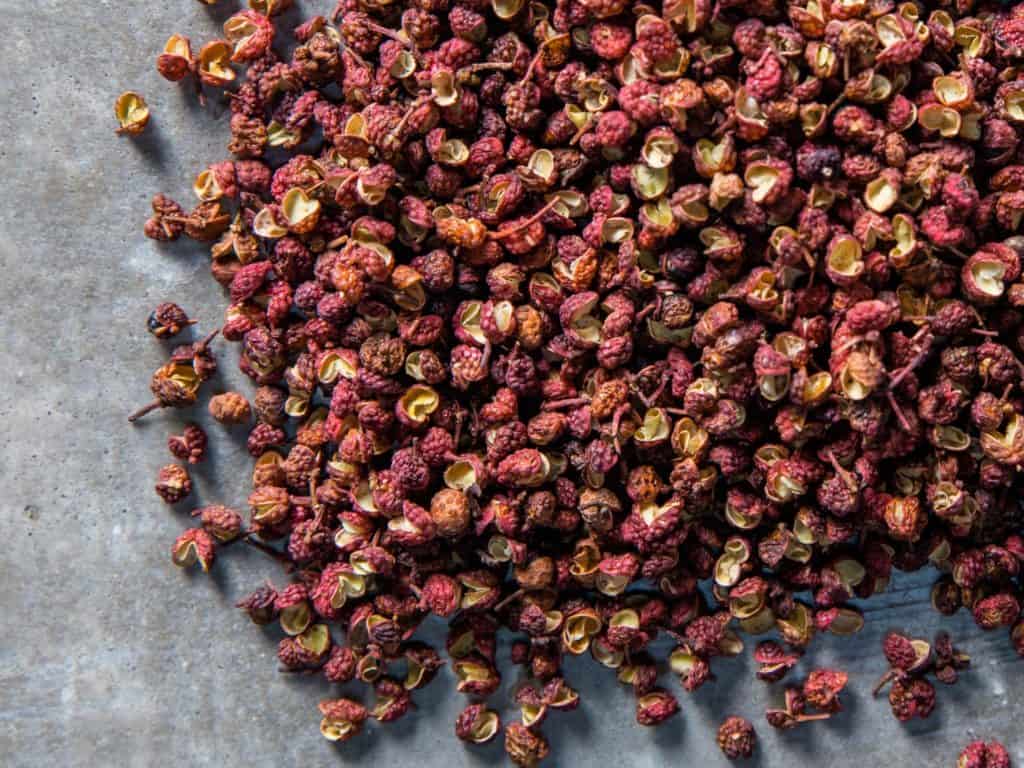 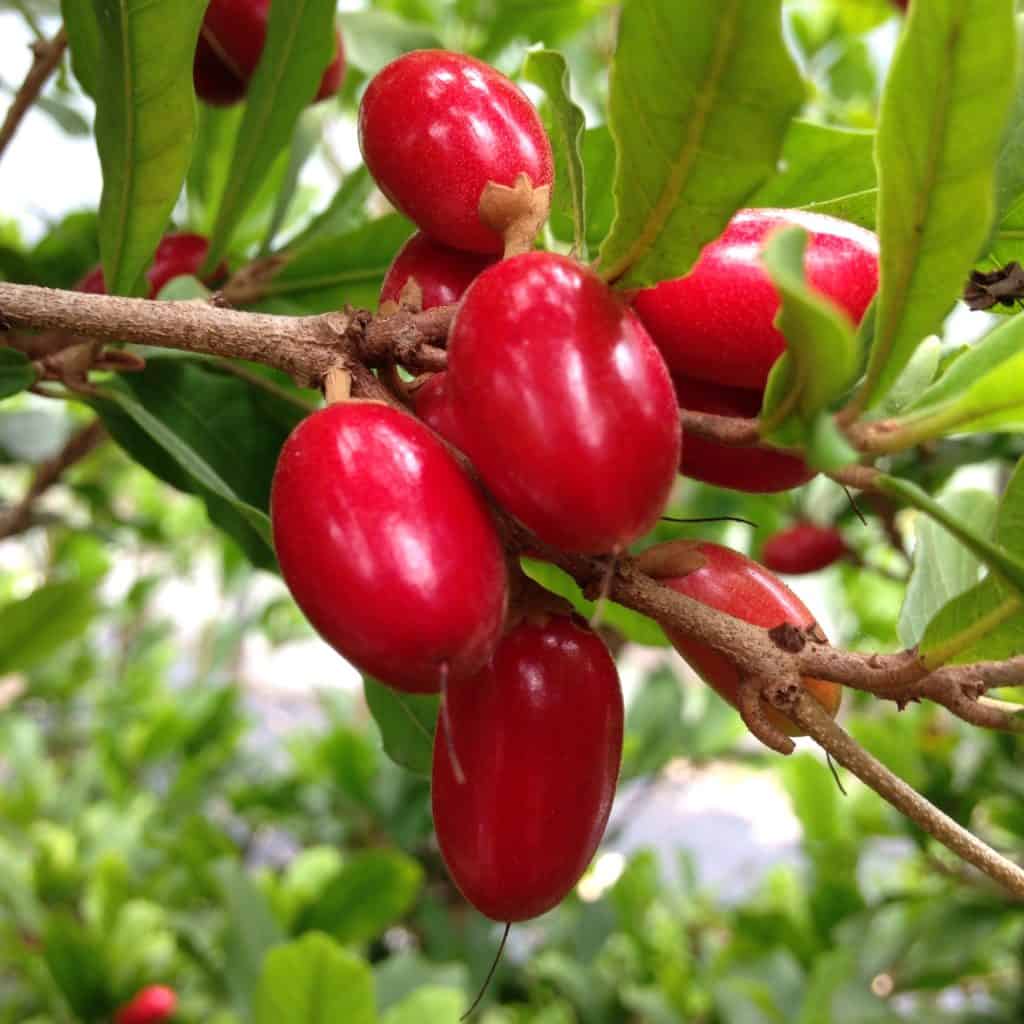