They are the two words that no patient wants to hear while sitting in the dental chair: root canal. The root canal procedure, which is used to save a badly infected or decayed tooth, involves removing the nerve and pulp inside a tooth and cleaning and sealing it, thus preventing the tissue surrounding the tooth to become infected or abscesses to form. If you’ve ever experienced the pain, sensitivity and swelling that is usually a precursor to a root canal, you might have found the procedure a relief. There are, however, some dangers associated with having a root canal, and, as such, many holistic dentists and health care professionals are recommending using alternatives to a root canal when at all possible.

According to Dr. George Meinig, DDS, a retired endodontist and founder of the American Association of Endodontists and author of Root Canal Cover-Up, when a root canal is performed, bacteria become entrenched in the structure of tooth causing chronic degenerative diseases such as circulatory and heart diseases and diseased of the joints and arthritis. Fortunately, there are some alternatives to this painful and often costly procedure that can help protect your health.

Dr. Irineo Marvin Pantangco, III, the inventor of the BreathDr System and dentist at the Center of Natural Dentistry, says that, the only truly safe alternative to a root canal is an extraction. He agrees with Dr. Meinig’s theory that even the root canal itself can be a dangerous option because, when a root canal is performed on a tooth, the roots aren’t completely filled or sterilized. Therefore, bacteria are sealed into the tooth by the root canal. Because blood flow can’t reach the trapped bacteria and flush it away, the infection can end up causing other problems.

Of course, while an extraction is a less-expensive alternative to a root canal, it also necessitates replacing the tooth by some other method such as a bridge or implant. Otherwise, problems such as TMJ can result, not to mention the patient is left with a hole in his or her mouth and can no longer chew in that area. 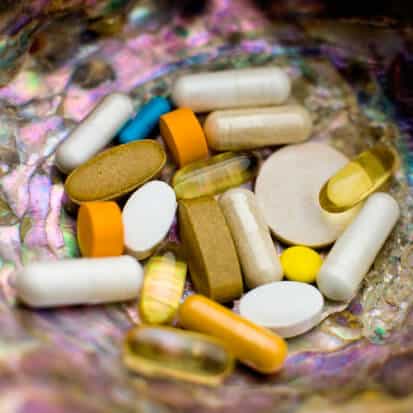 If you’ve ever called your dentist with a throbbing tooth, he or she likely prescribed you an oral antibiotic and pain reliever to heal the infection inside the tooth before a root canal was performed. For a good number of patients, the antibiotic provides on temporary relief, but, for some, that medication can become a permanent fix and, once the infection is relieved, it never recurs.

Some dentists are avoiding root canals in patients by using adhesives to seal the exposed nerve. If the nerve is already infected, this procedure isn’t a possibility, but, if the nerve isn’t yet infected, the dentist can clean the exposed nerve area thoroughly and then seal it. The same liquid plastic that contact lenses are made out of is used to seal the nerve and the tooth, thus removing any future sensitivity. Dr. Michael Teitelbaum, a New York dentist who uses the adhesive therapy told Web MD that a good number of dentists don’t use adhesive therapy because older methods had such a high failure rate. Now, however, with newer and better adhesives being introduced, this is becoming a more viable alternative. Plus, if the adhesive fails, the worst-case scenario is that the patient ends up having the root canal they would have had to have anyway. Because the adhesive procedure is inexpensive, Dr. Teitelbaum says most patients see very little downside to at least trying the procedure.

For a cavity that is extremely close to the nerve, where sensitivity is present but infection isn’t, the dentist might recommend a sedative filling instead of a root canal. After the cavity has been removed and thoroughly cleaned, the dentist applies a medication to the tooth and places a temporary filling. If the sensitivity and pain go away, a permanent filling is then placed. If the pain continues, however, it’s a sign that a root canal might be a better course of action. As with the adhesive, there is little downside to trying the sedative filling before moving forward with a root canal or extraction. 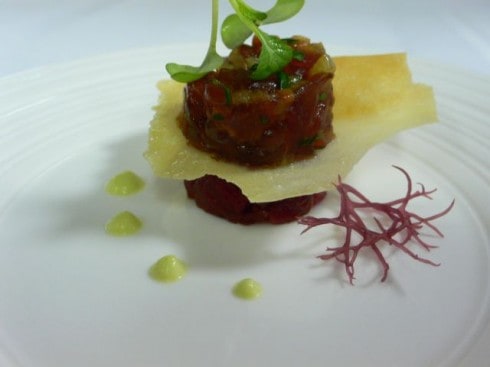 While there is little evidence of healing tooth problems with changes to the diet, there are testimonials from patients of tooth decay and pain being healed by dietary changes — and there is little doubt that dietary changes can help prevent future tooth decay and sensitivity. (See our post on Nutrition and Oral Health.) If you are interested in exploring this option, dietary guidelines for healing infection include eliminating all processed sugar, avoiding all flour products and eating raw milk from pasture-raised animals, and raw, yellow butter. See also the book Cure Tooth Decay for more tips.

If an alternative treatment such as dietary change, medication, adhesive or sedative filling works for you, that is wonderful. If not, talk with your dentist about whether a root canal or extraction is a better way to go for your personal health. 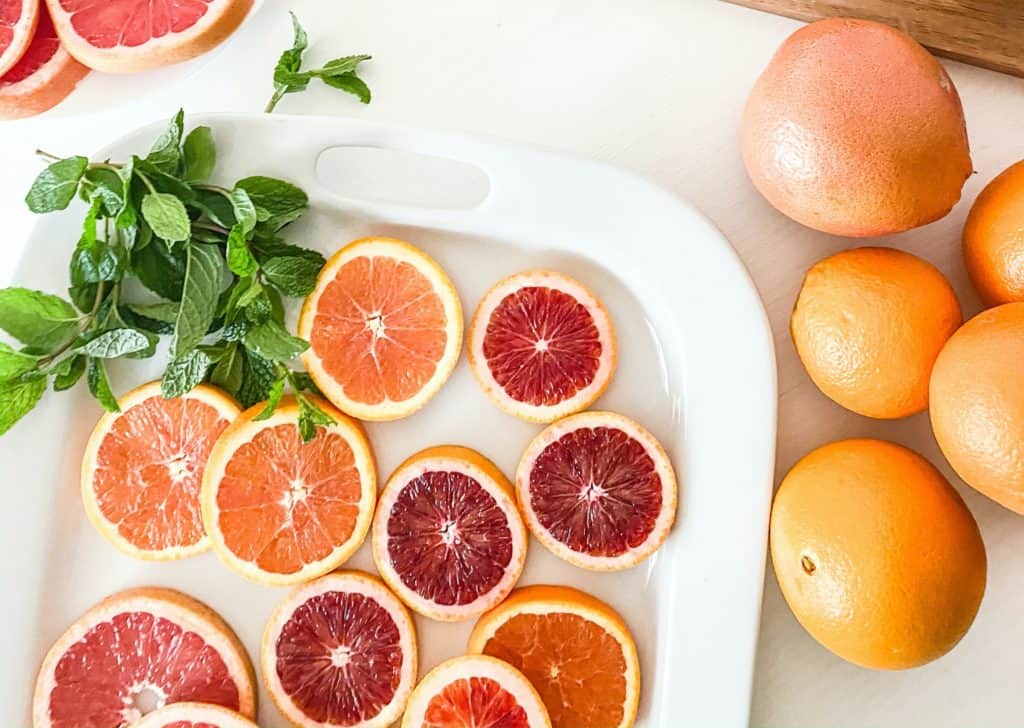 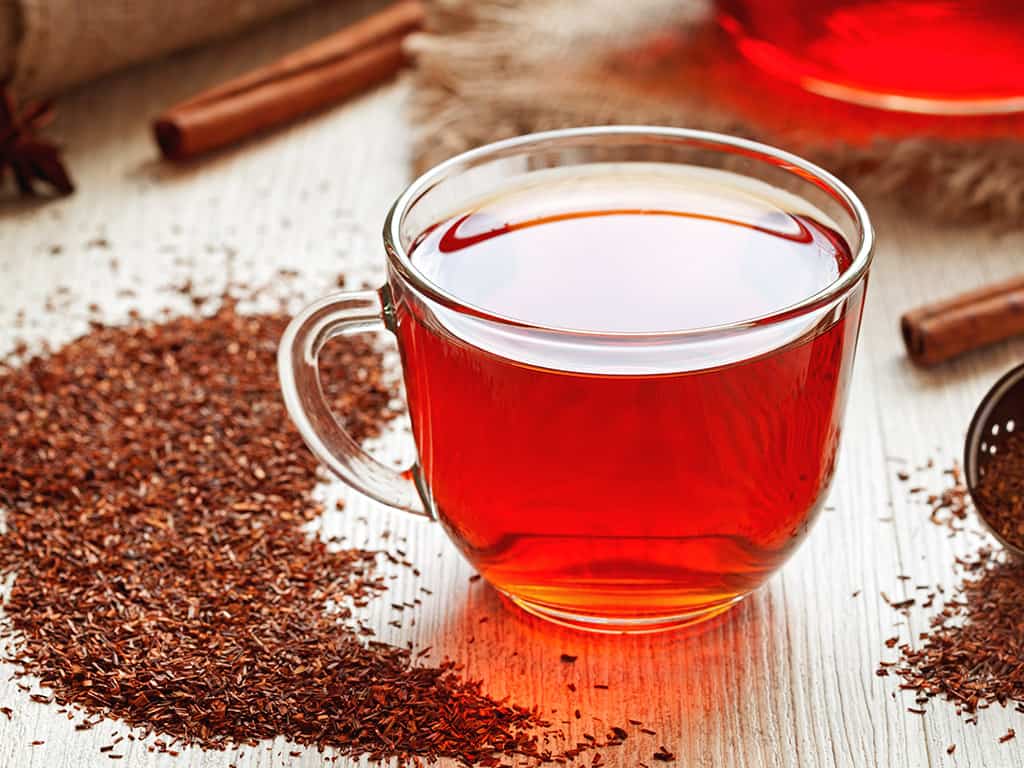 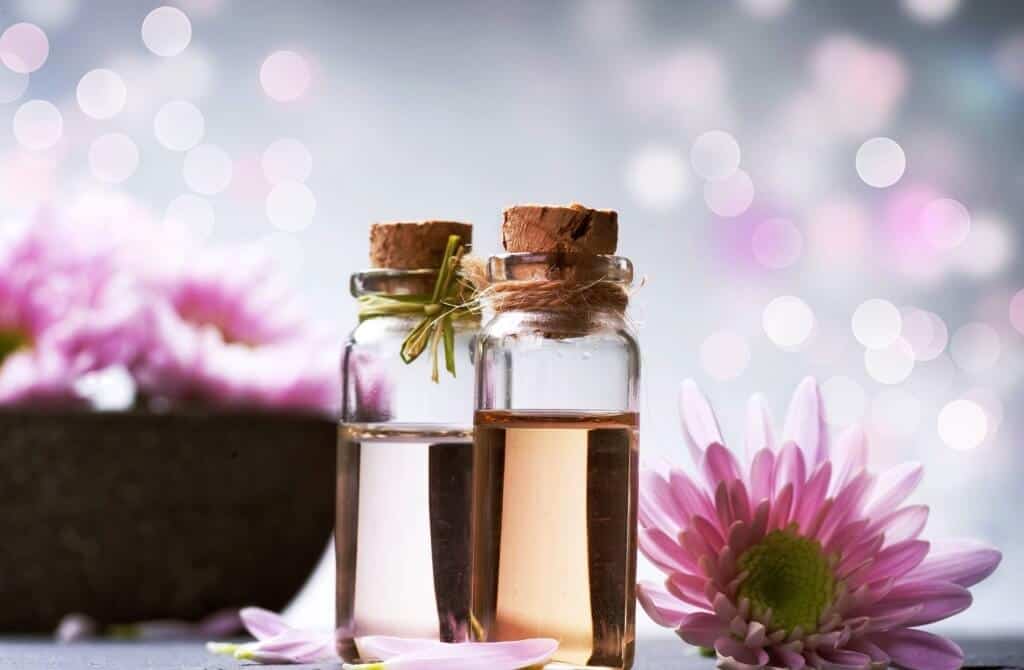 4 thoughts on “Alternatives to Root Canals”