Varese Ligure, a town in Northern Italy, runs on 100% renewable power. The town uses a mix of wind, solar and small-scale hydropower. The town has reaped benefits from the energy network through added jobs, and an additional 350,000 euros [US $514,000] in revenues that are handed over to the council each year. Varese has also seen a six-fold increase in tourists in the last ten years, many coming just to see its renewable energy network.

Varese became the first municipality in Europe to get 100% of its power from renewable energy sources six years ago. It now generates three times more electricity than the people living in Varese need and there are plans in the pipeline for even more renewables. 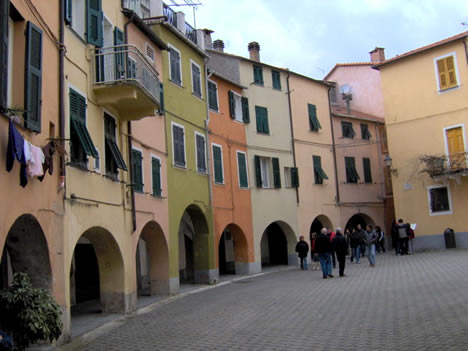 The town has also launched initiatives to make Varese 100% sustainable. A total of 108 organic farms now supply 98 percent of the town’s food; water is purified using environmentally friendly technology, and waste has been significantly reduced. 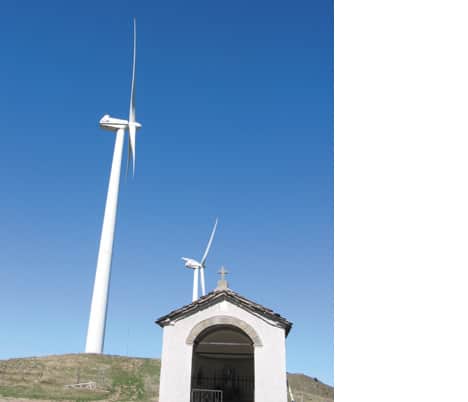 In addition to the that, the town’s swimming pool is heated by solar power and a program to promote the use of wood pellet stoves is in the works.