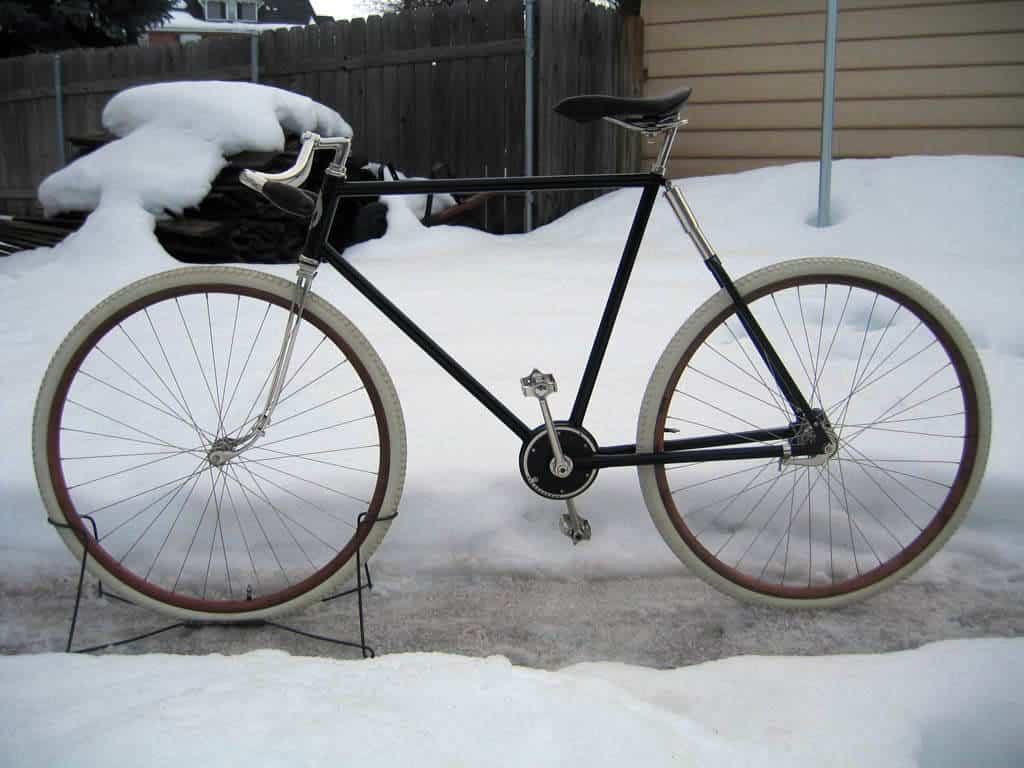 Besides the wheel the invention of the chain is probably what made the modern bicycle possible but ironically it’s also the bike’s biggest downside. The chain usually needs a lot of maintenance and care to keep it functioning properly and of course there’s always the risk of pant legs or loose shoelaces getting caught. If the Dekra D-Drive (Direct-Drive) system works as well as they claim it does we could be seeing the end of the bike chain as we know it.

Power from the pedals is transferred to the back wheel of the bike via an enclosed shaft that works alongside a bevel gear system. The shaft itself is made of a lightweight yet durable aluminum alloy and should survive even the roughest of rides. The setup even allows for a three-speed Shimano gear system for ‘optimized pedaling efficiency.’ The biggest advantage of having all the gears and drive shaft enclosed is that the D-Drive system never requires cleaning, lubrication or maintenance. 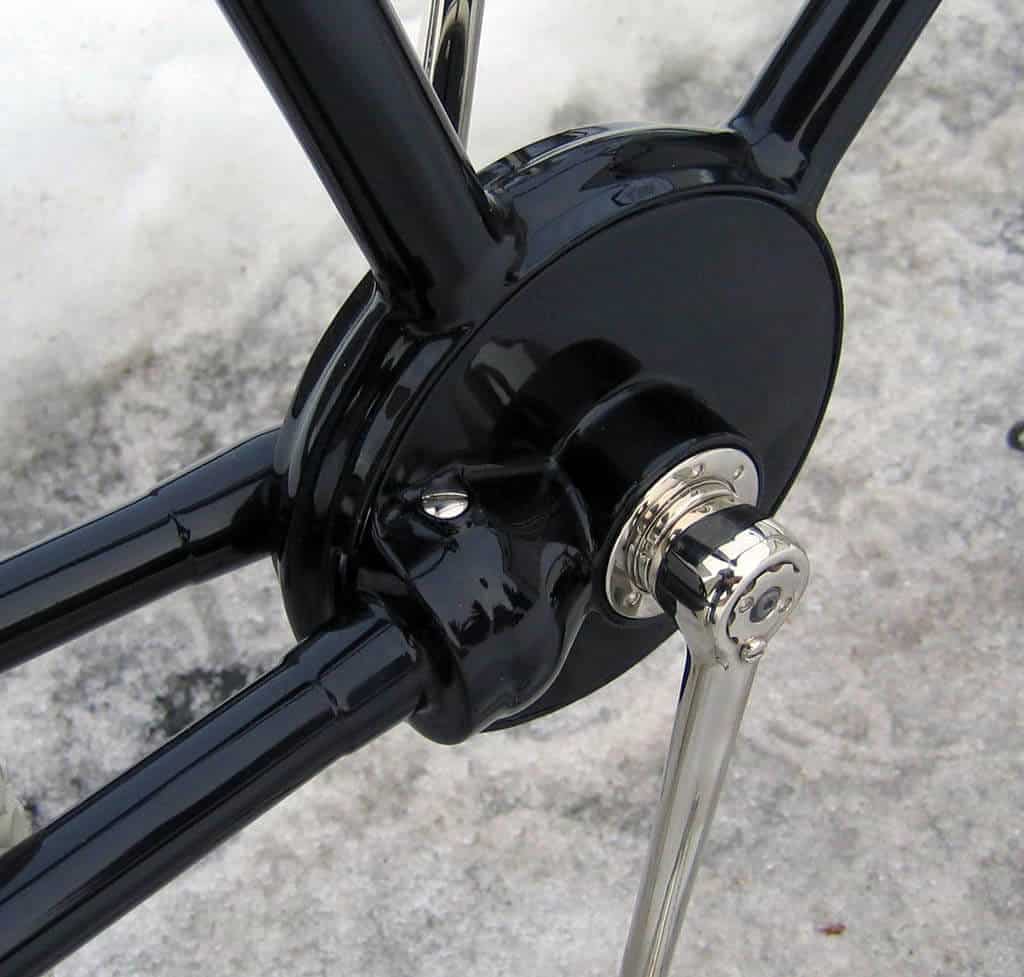