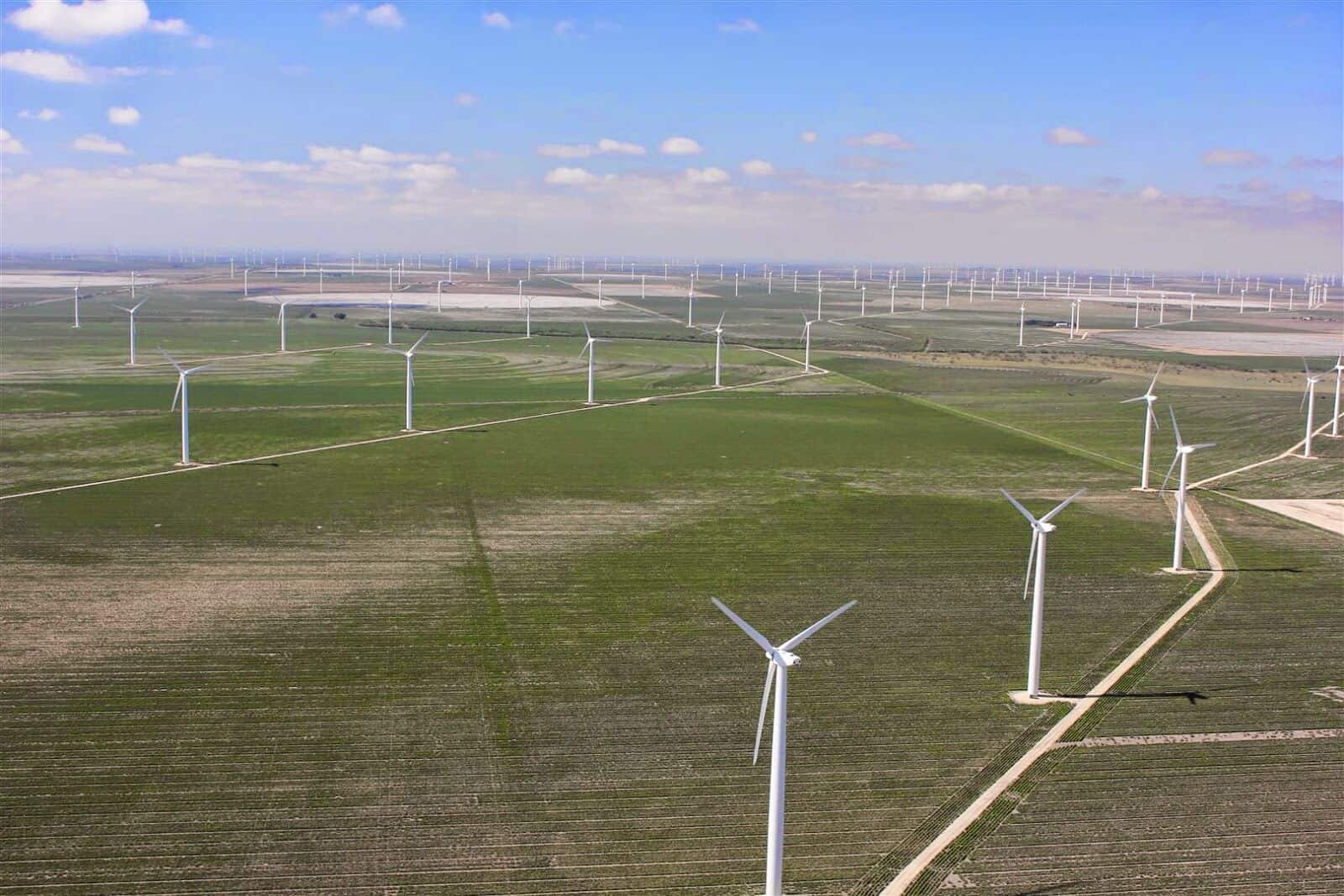 What is the largest wind farm in the world? Well, right now it’s the Horse Hollow Wind Energy Center in Texas. This wind farm has 421 wind turbines that generate a total capacity of 735 megawatts. The wind turbines are spread across 47,000 acres of land in Taylor and Nolan County, Texas.

The turbines are owned by Florida Power & Light (FPL Energy). The company operates 46 other wind farms throughout the U.S., they have a total capacity of 4,002 megawatts.