Where To Find Spike Lavender Oil

What is Lavender Spike Oil?

Lavender or spike oil is a healthier alternative to traditional solvents such as turpentine and mineral spirits.

The oil is made by steam distilling the spike lavender (Lavandula latifolia) plant.

Spike oil has a strong odor but the smell is far less offensive than turpentineand the fumes are non-carcinogenic. More details on the composition and be found in this report (PDF).

How To Use Lavender Spike Oil

Spike oil can be used to thin oil paint like other common solvents, such as turpentine. It is also an effective solvent for natural resins like dammar, mastic, sandarac and gum elemi.

Spike lavender looks similar to “true” lavender but is a different species of plant — Lavandula angustifolia.

Basically, Lavadin Grosso Oil tends to be much less expensive than Spike Lavender oil but it performs just as well.

The Toxicity Of Lavender Spike Oil

Both lavender oils are considered to be non-toxic and have GRAS status (or “Generally Recognized As Safe”). Considering the high usage of lavender oil on the skin in aromatherapy, the reported incidence of skin reactions is low.

Lavender oil is traditionally used and approved by the European Medicines Agency (EMA) as herbal medicine to relieve stress and anxiety. Current animal and clinical studies show positive results in models of anxiety and depression. However, very little research has been done on molecular mechanisms.

No studies as far as we know have been performed on the effects of inhaling spike oil in large amounts when used as a solvent. Most studies of the toxicity of lavender oil are in applications where exposure is in very small amounts such as in perfume and aromatherapy.

OSHA has not established permissible levels in the workplace. What this means is that the effects of inhaling spike oil are unknown, so artists should still take precautions and use this product with adequate ventilation and/or protective gear. 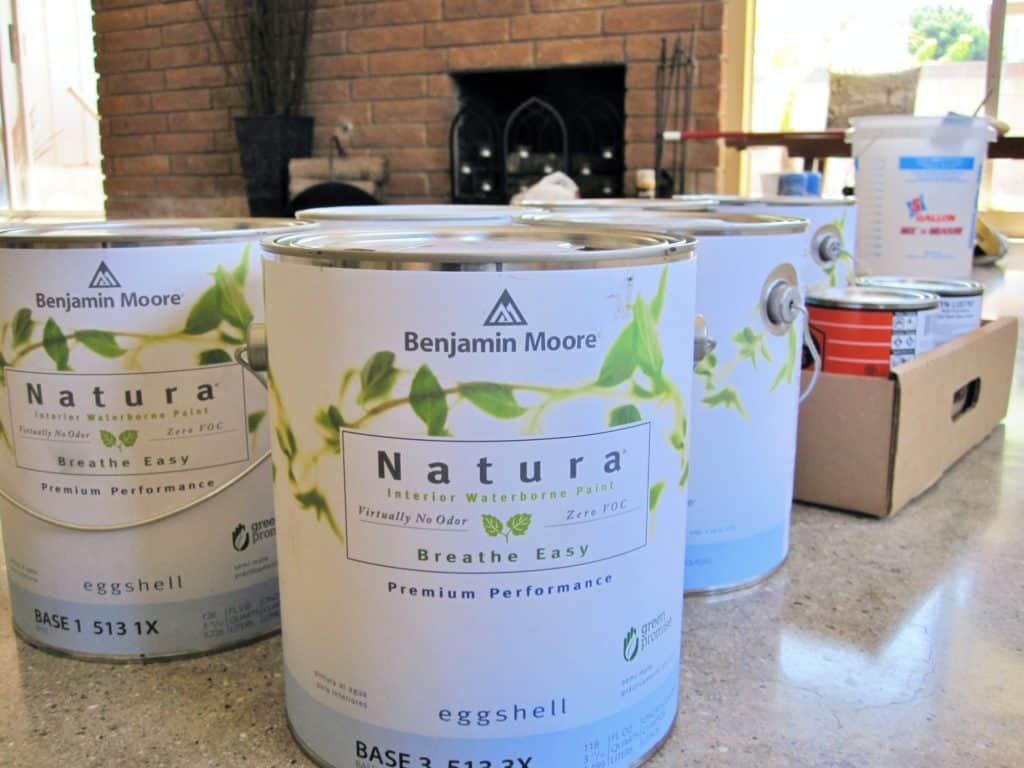