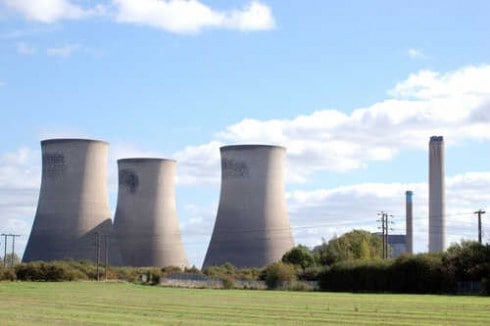 Can Nuclear Energy Be Green?

The recent events in Japan have sparked renewed debate over the risks of nuclear energy. Nuclear energy advocates defend uranium as a sustainable source of energy that is relatively safe, that is until something goes wrong. Opponents have long maintained the health and environmental risks associated with uranium mining and nuclear waste alongside the threat of nuclear power plant accidents due to equipment failure or acts of nature. Experts aside, the general public has no trust in nuclear power plants as evidenced by the current boundless consumption of iodine pills.

Enter thorium. Though not a new technology- thorium took a back seat to uranium plants in the 1950s when America’s primary concern was getting a nuclear program established quickly- thorium reactors are considered safe, cheap, and efficient. With more countries revisiting uranium alternatives, could thorium be the new nuclear? And could there be competition? Vying for a slice of the nuclear future pie is another energy source- the traveling wave reactor.

Thorium Reactors In A Nutshell 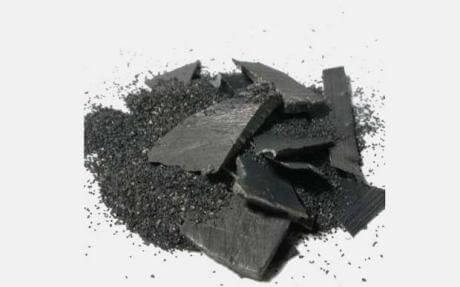 TerraPower is a start-up company that has been working on a traveling wave reactor. In order to create a path to zero-emission, the TWR is designed to run for decades by burning already depleted uranium which is currently stored around the world. According to TerraPower,

an 8-metric-ton canister of depleted uranium could generate 25 million megawatt-hours of electricity – enough to power 2.5 million U.S. households for one year.

TerraPower also states that the likelihood of a safety issues is very small. By using liquid metal as a coolant, rather than water, emergencies are easier to control. The reactor head sits above ground and is designed to contain nuclear reactions. The traveling wave reactor currently exists only in TerraPower’s computers, but plans are underway to build a real world test version of the reactor. The company recently got a giant boost from an investor by the name of Bill Gates who is interested in climate change and energy alternatives and who was intrigued by the idea of turning waste into fuel. As Mr. Gates told the Wall Street Journal,

A cheaper reactor design that can burn waste and doesn’t run into fuel limitations would be a big thing.

TerraPower has approached France, Japan, China, Russian, and India to be the home for their test reactor. With the current regulatory process, building a test reactor on U.S. soil would be out of the question. Read the full WSJ report here.