These “Vari-Cyclone” ceiling fans from FanWorks are perhaps the most efficient ceiling fans available. The fans utilize what Fanworks calls “Gossamer Wind” blade design technology, which is said to deliver 40% more air flow without any increase in power use. They also run on DC power, which also adds to their efficiency when off-grid power is used.

On the advantages of running under DC power, Fanworks says:

The average AC-powered ceiling fan draws between 0.5 and 1 amp. When an inverter is used to run the AC ceiling fan, you are pulling 5 to 10 amps DC to run the fan. This does not include the power consumed by the inverter to produce the AC power required by the ceiling fan.

Here are some stats:

You can see a very in-depth analysis of the performance of these fans here. 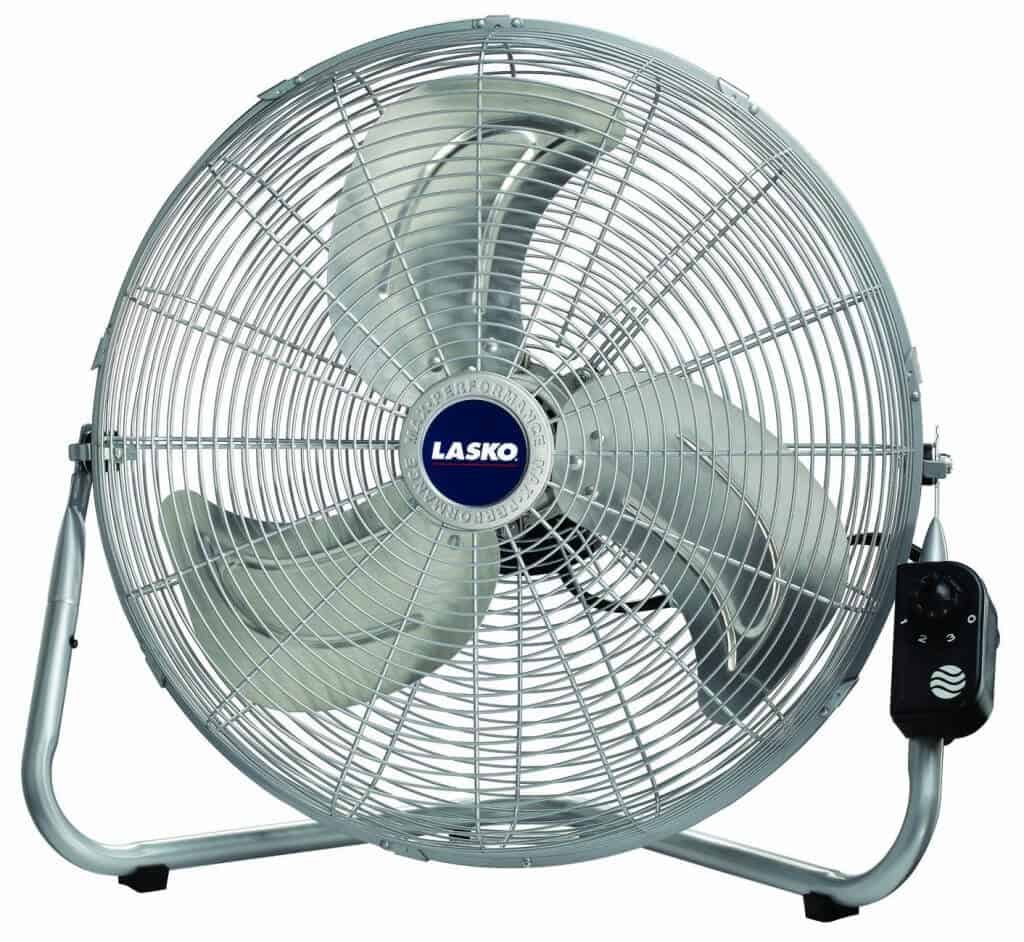