Toyota has developed a plug-in hybrid vehicle for public road tests in Japan and plans the tests for the U.S. and Europe. (Cars that can run on electricity are much more efficient and economical than gasoline powered cars. They can recharged via renewable energy sources like the solar power and wind power. Even if the electricity is produced by burning coal, it’s still greener than burning gasoline.) Other major automakers, including General Motors and Ford, are developing plug-in hybrids, a key technology that eliminates vehicles emissions.

Toyota said it was the first manufacturer to receive government approval to conduct such tests for a plug-in hybrid on Japanese public roads, and will collect information about the tests from eight such vehicles for the government about emissions and fuel efficiency. Mass production of plug-ins is so far being held back by costs and battery technology that limit the vehicles’ range. Manufacturers are racing to bring the technology to market as consumers seek alternatives to traditional engines and high gasoline prices.

Although most automakers are working on hybrids, Toyota has the advantage of 10 years of experience in selling the technology, and in using feedback from drivers to make improvements, rather than relying on information from labs.

Via: Jalopnik and Pure Green Cars 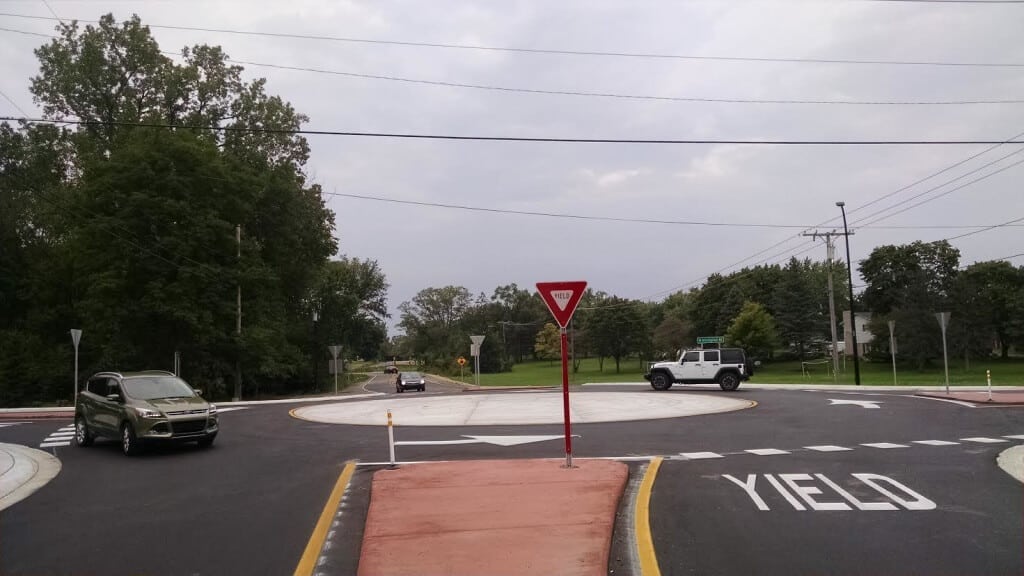