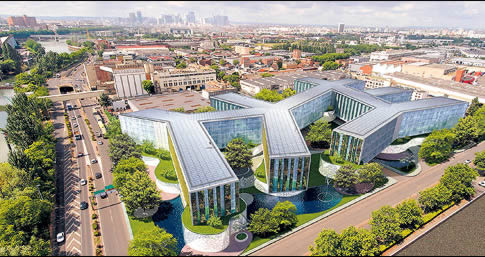 The “Energy Plus” office building, to be located outside of Paris, is designed to produce all its own energy for heating, lighting and air conditioning. This zero-energy building, according to the designers, will be the greenest office building ever created. It will accomplish this by having more solar panels on its roof than any other building – producing enough energy to power the entire building and still feed extra back into the grid.

Its unique cooling system will take cold water from the river Seine and pump it around the building – eliminating the need for a traditional air conditioner.

The 70,000-square-meter building will also utilize cutting edge insulation, reducing amount of electricity consumption per square meter of office space per year to 16 kilowatts, the lowest in the world for a building of its size.

The building is expected to house up to 5,000 people. It’s expected to cost approximately 25% to 30% more than a traditional office building. It was designed by Skidmore Owings & Merrill, the architectural firm behind New York’s upcoming Freedom Tower.

In France, 47 percent of pollution comes from real estate, 33 percent is from industry and 23 percent comes from cars.

Via: PSFK via Daily Telegraph 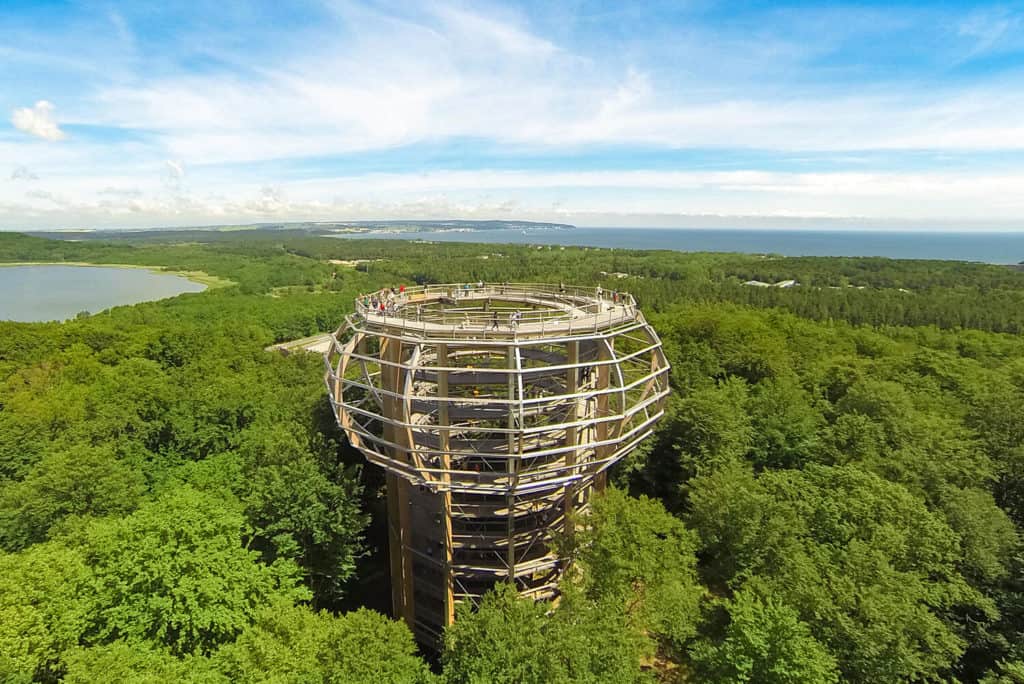